Diphenylmethane diisocyanate is a major downstream product of aromatic hydrocarbons, and is widely used in the production of polyurethane elastomers, synthetic fibers, artificial leather, and solvent-free coatings. 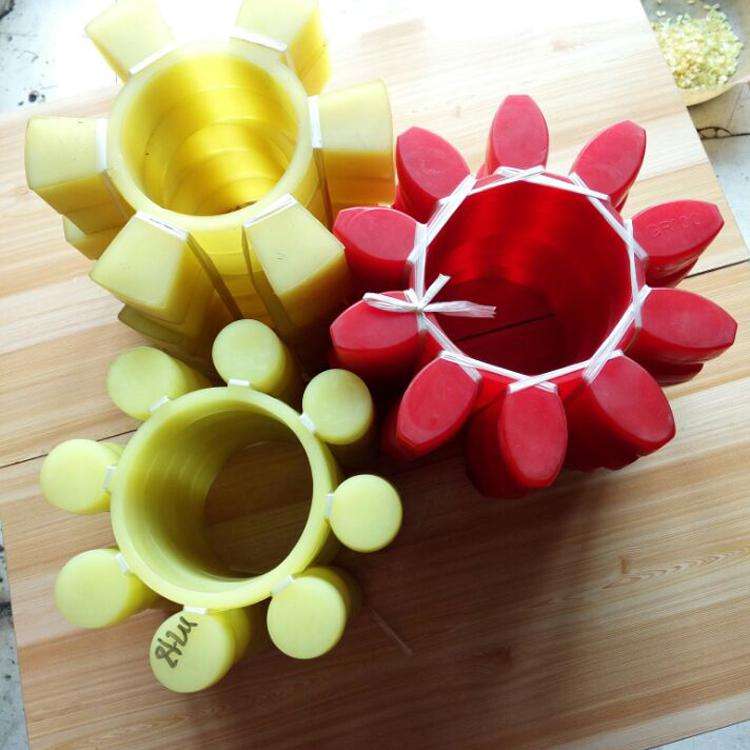 PU sandwich polyurethane composite board has a beautiful appearance and good overall effect. It integrates load bearing, heat preservation, fire prevention and waterproofing, and does not require secondary decoration. It is fast and convenient to install, has a short construction cycle and good comprehensive benefits. This product has a good cost performance advantage, it is a versatile and highly potential energy-efficient building envelope, and it is also a new type of energy-saving sheet promoted and promoted by the Ministry of Construction. Low thermal conductivity is also a highlight of the product. Polyurethane Pu sandwich composite board has a small thermal conductivity and good thermal insulation performance, which is currently the best thermal insulation material.

The materials of general casters are nylon, rubber, elastic rubber, plastic, polyurethane and so on. Polyurethane casters can meet the needs of transportation whether it is operated indoors or outdoors. Elastic glue is more commonly used for floors such as hotels, wooden floors and tiles. Nylon and iron wheels are more suitable for places with uneven or iron filings.