Polyurethane black and white materials can play a very good heat preservation role in the process of use, and they are particularly convenient and simple to use. Very good thermal conductivity improves the heat preservation effect. Among his various raw materials and formulas, , Try to reduce the water content as much as possible to prevent the thermal insulation function of water foam from deteriorating, and the product is an efficient and odorless product. It has a very good use effect in the process of use. Compared with polyether after disposal, it has very good performance, so it has very good thermal insulation characteristics during use. In addition, this product is also a very important product in the current insulation layer, and its moisture absorption performance is also very prominent. Therefore, it is more and more widely used in the use atmosphere. 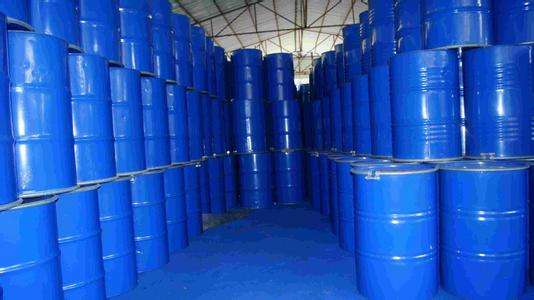 Polyurethane elastomers have a wide range of chemical resistance, especially polyester polyurethane elastomers, which are hardly corroded in fuel oils (such as kerosene, gasoline) and mechanical oils (such as hydraulic oil, engine oil, lubricating oil, etc.). It is much better than ordinary rubber, but it swells greatly in alcohols, esters, ketones and aromatic hydrocarbons. It is gradually destroyed at high temperatures, and sometimes it also degrades. It degrades faster in weak acids and alkali solutions than in water. 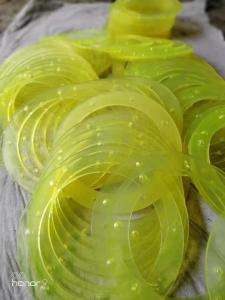 The largest polyether production is using glycerol (glycerol) as the starter and epoxide (usually used together with PO and EO). By changing the way of adding PO and EO (mixed or separated), the ratio of addition Adding order and other conditions to produce a variety of general-purpose polyether polyols.

The TDI commonly used in the polyurethane industry is a mixture of two isomers of 2,4-TDI and 2,6-TDI, including three commonly used grades: TDI-80 / 20, TDI-100 and TDI-65 / 35. The preceding number indicates the content of 2,4-TDI in the composition.

In the past 20 years, China has developed into the world's largest coatings producer. According to statistics, the output of industrial companies in the coatings industry reached 18.997 million tons in 2016, accounting for approximately 29.42% of the global total output, ranking first in the world. The rapid development of the automotive industry has also driven the upgrading of related coatings industries and products, and has brought about changes in the market structure.

The structure of the polyurethane foamed end is simple. Spraying polyurethane foam ends without special treatment, which is greatly simplified. If you use coiled material, you need to leave a groove at the daughter's wall and close it in the groove; if you can't leave the groove, you need to use a flat iron seal to close the head and apply caulking paste.